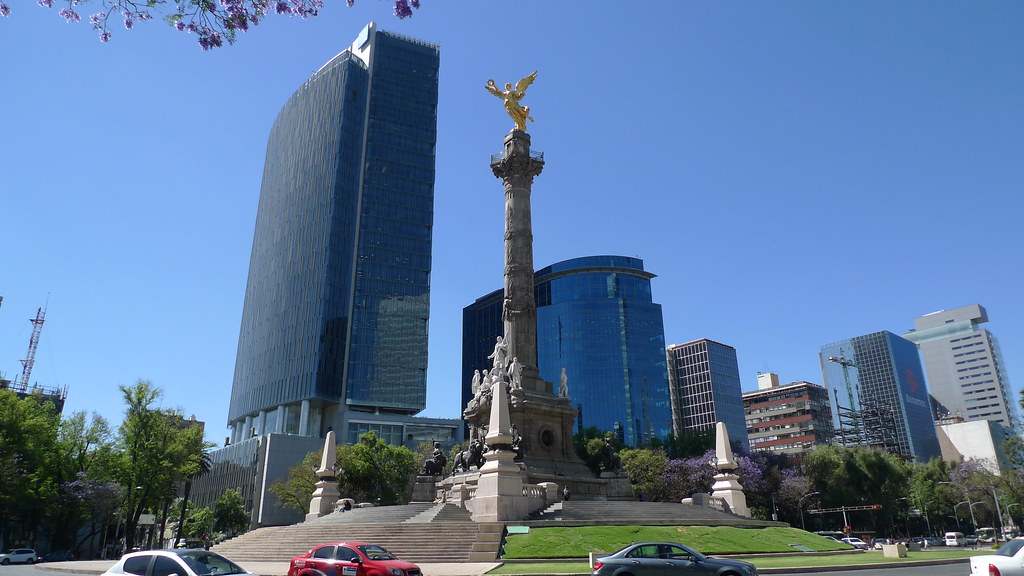 I recently took a trip to Mexico, and spent the trip with a few days in the capital of the country, Mexico City (or simply, D.F., pronounced day-effay). Based on the travel experiences of other friends, I was already inclined to enjoy DF, and was eager to spend some time doing a little bit of exploring. 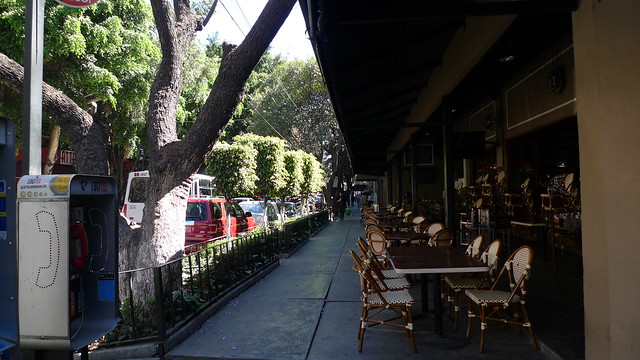 As one might expect from a capital city, DF is incredibly cosmopolitan. I like to describe it as a mix of Brooklyn and Barcelona; there are boutique shops and galleries laid out on tree-lined avenues, local street food vendors in front of restaurants representing cuisines from around the world. Modern day DF embraces its Latin and pre-Hispanic roots, and is aware of its place on the world stage as a cultural, political, artistic and financial powerhouse. Of course, there are gritty parts too, and it would be naïve to think that they don't exist, but DF is large enough that one could focus on other neighborhoods.

In a neighborhood like Polanco, one sees an upscale side of Mexico City that will surprise xenophobic Americans who possess narrow views of their neighbors to the south. And while neighborhoods like Polanco and Roma are not fully indicative of Mexican life, it made it easy for a tourist like me to acclimate to a foreign country. The thing that surprised me and that I love most about Mexico City is that there is public art everywhere. The Paseo de la Reforma is a wide boulevard that had awesome sculpture dotting both sides as well as the center divider. So did Álvaro Obregón. And not just sculpture; massive monuments like the Angel of Independence and the Pillar of Light show the breadth of artistic endeavor, from classical to contemporary.

On our visit, the Palace of Fine Arts was restricted to just the large murals, but for me, murals are one of Mexico's great art movements. As a deeply Latin and Catholic country, the subject matter of death permeates those large murals, but it's treated not only with macabre, but also irony and absurdity. It would be a theme echoed throughout Mexican art, from the gardens around the palace all the way down to street graffiti in the villages. 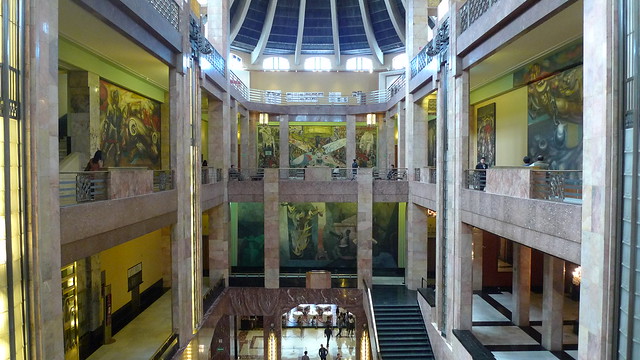 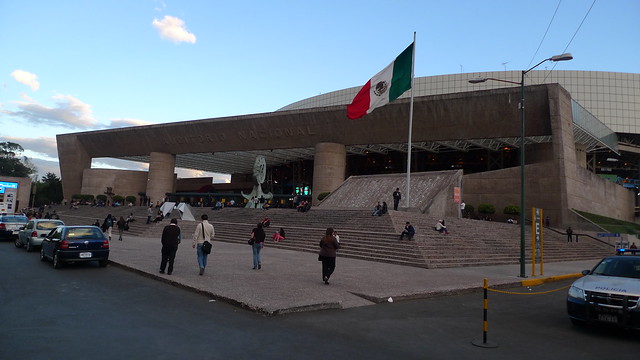 In the end, there was not enough time to explore such a massive city, but even with that small taste, it was evident how awesome Mexico City is to visit. I can't wait to return.